Augustus Octavius Bacon (October 20, 1839 – February 14, 1914) was a U.S. politician. He was a U.S. Democratic Party member. Senator from Georgia, and rose to the position of president pro tempore of the United States Senate. During the American Civil Rights Movement, there was controversy over a clause in his will that established a racially-segregated park in Macon. This led to two U.S. Supreme Court rulings. 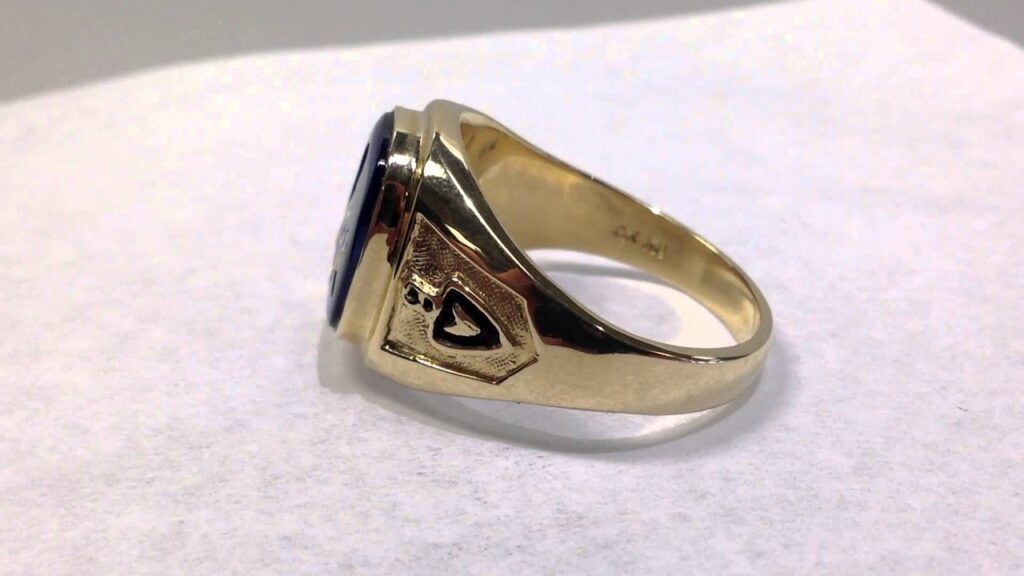