Born in Jackson, Michigan, Brownson moved with his parents to Flint, Michigan, in 1916. Brownson attended public schools. He graduated from the University of Michigan at Ann Arbor in 1935. He entered Infantry Reserve training in 1935. In October 1936, he moved to Indianapolis, Indiana and founded the Central Wallpaper &amp, Paint Corp.

Brownson was commissioned as a first lieutenant infantry reserve on February 10, 1941. In 1943, he was appointed Assistant Chief of staff, G-1, Eighty third Infantry Division. He then became Executive officer to the Assistant Chief of staff G-1, First Army. This position saw him during invading England and fighting in Europe. On V-E Day, Brownson was transferred to Canlubang (Philippines), August 5, 1945, with First Army Planning Headquarters. He was released from active duty February 27, 1946, as a lieutenant colonel, Army Reserve, and retired as a colonel in 1974. He received the Legion of Merit and Bronze Star Medal as well as French Medaille de Reconnaissance. He served as chairman of the Marion County Juvenile Court Advisory Council in 1948 and 1949.

He was an active member of The American Legion and belonged to John H. Holliday, Jr. American Legion Post 186 in Indianapolis. He was elected as the 33rd Commander of the Department of Indiana’s 11th District, encompassing all of Marion County-including Indianapolis, serving from the time of his election in the summer of 1949 until his declaration as a candidate for the United States Congress in 1950.

Brownson was elected as a Republican in the Eighty-second Congress and the three subsequent Congresses (January 3rd 1951 – January 3rd 1959). He represents Indiana’s 11th Congressional District. Brownson voted in favor of the Civil Rights Act of 1957. He was an unsuccessful candidate for reelection in 1958 to the Eighty-sixth Congress.

Brownson served as assistant administrator for public affairs and congressional liaison, Housing and Home Finance Agency, Washington, D.C. from 1959 to 1964. He was editor and publisher of Congressional Staff Directory. He engaged in public relations in Washington, D.C. from 1961 to 1985.
He lived in Coral Gables, Florida and Mount Vernon, Virginia until his death on August 4, 1988. He was buried in Arlington National Cemetery. 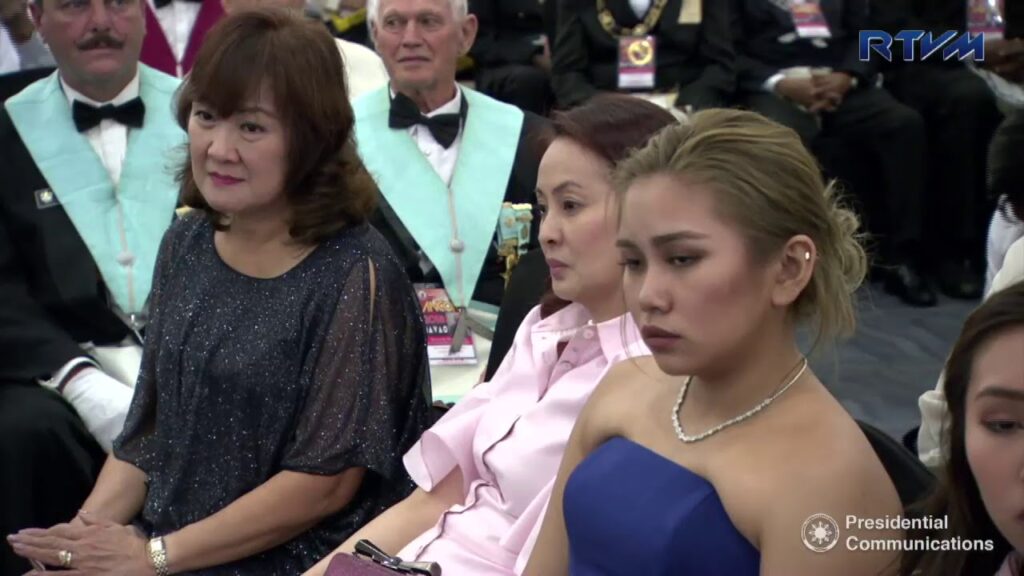