Edward Ernest Malin (23 October 1894 in Stoke Newington, London – 1 March 1977 in Ealing, London) was a British actor. He is perhaps most famous for portraying the mute and geriatric Walter in the sitcom Nearest and Dearest. He also had a memorable role in A Night to Remember (1958).

Edward Malin died on 1 March 1977, aged 82 at the King Edward Memorial hospital in Ealing, London. He had been resident at the actors’ retirement home of Denville Hall, Northwood, Middlesex, for several years.

His funeral was held on 8 March 1977 at Golders Green Crematorium, London. 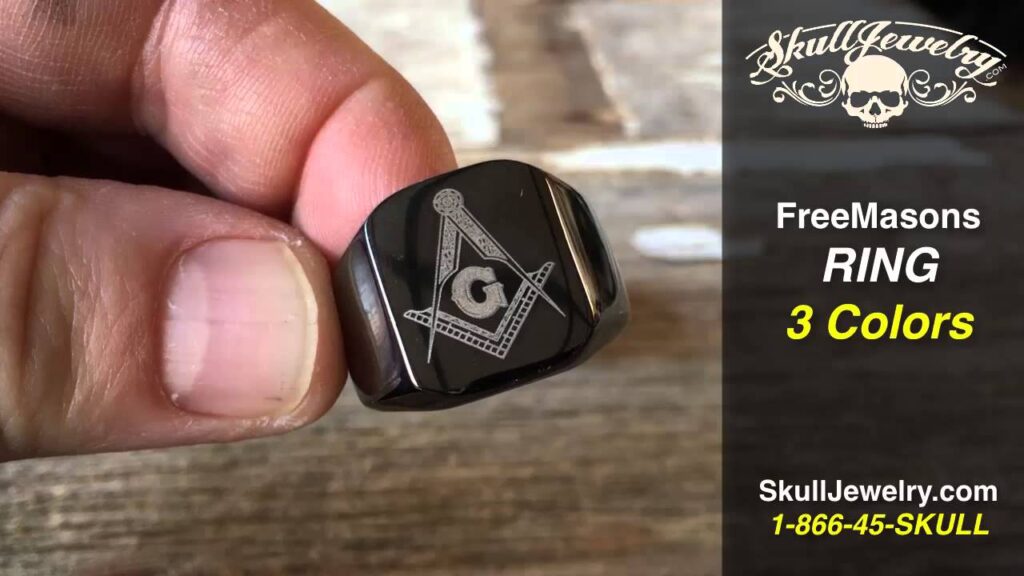