Frederick Bennett “Fred” Balzar (June 15, 1880 – March 21, 1934) was an American politician. He was the fifteenth Governor of Nevada. He was a Republican Party member.

Balzar defeated James G. Scrugham to win the race for governor. After a lengthy illness Balzar died in the governor’s mansion on March 21, 1934 in Carson City, Nevada. In 1931, he signed into law Assembly Bill 98, which allowed for wide-open gambling in Nevada.

Balzar was killed in his office at the Nevada Governor’s Mansion. Balzar was close friends with Will Rogers, who described him as a “real two-fisted governor.” “

Welcome To The Masonic Ring Podcast 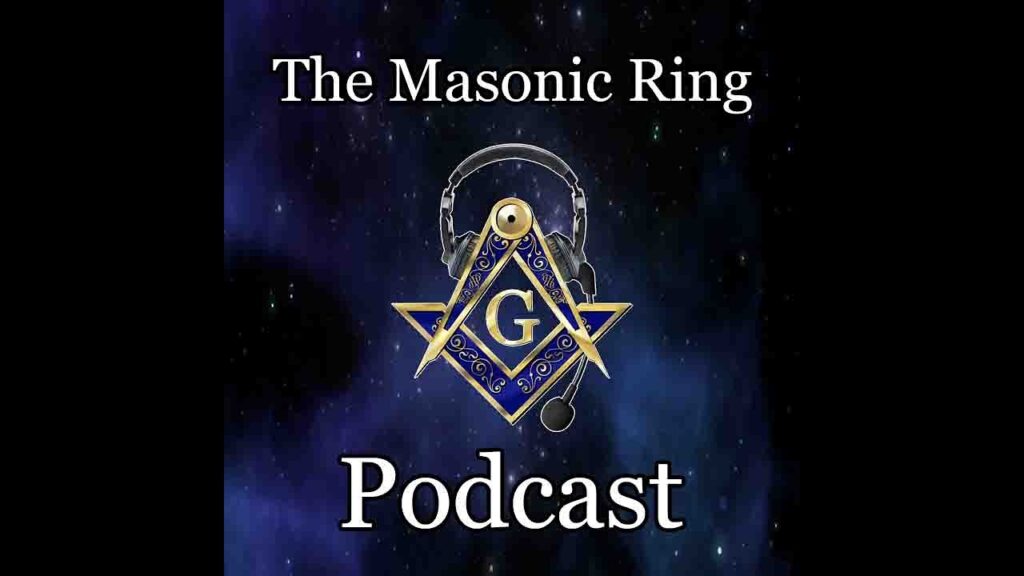