Harlan John Bushfield (August 6, 1882 – September 27, 1948) was an American politician from South Dakota. He served as the 16th Governor of South Dakota and as a United States Senator.

A native of Iowa, Bushfield was raised in Miller, South Dakota. He attended Dakota Wesleyan University, graduated from the University of Minnesota Law School, and became an attorney in Miller. A Republican, he served as State’s Attorney of Hand County (1906-1910), and as Miller’s city attorney. After unsuccessful campaigns for South Dakota Attorney General (1913, 1918), and the state Supreme Court (1930), Bushfield became chairman of the South Dakota Republican Party in 1935. He served until 1938, when he received the party’s nomination for governor. Bushfield won the governorship in 1938, and was reelected in 1940. A fiscal conservative, his term as governor was concentrated on responding to the lingering effects of the Great Depression, which included reductions in the number of state employees and the state budget, as well as elimination or reduction of several state taxes.

In 1942, Bushfield won election to the United States Senate. As a senator, he supported U.S. participation in World War II and federal spending on programs of concern to South Dakota, including relief for farmers still recovering from the Depression. He also took isolationist positions on other issues, including creation of the United Nations and reciprocal trade agreements between the United States and other countries. Bushfield suffered a stroke in 1947, and decided not to run for reelection in 1948.

Bushfield’s health did not improve after his stroke, and he died in Miller on September 27, 1948. He was buried in Miller, and temporarily succeeded in the Senate by his wife Vera. 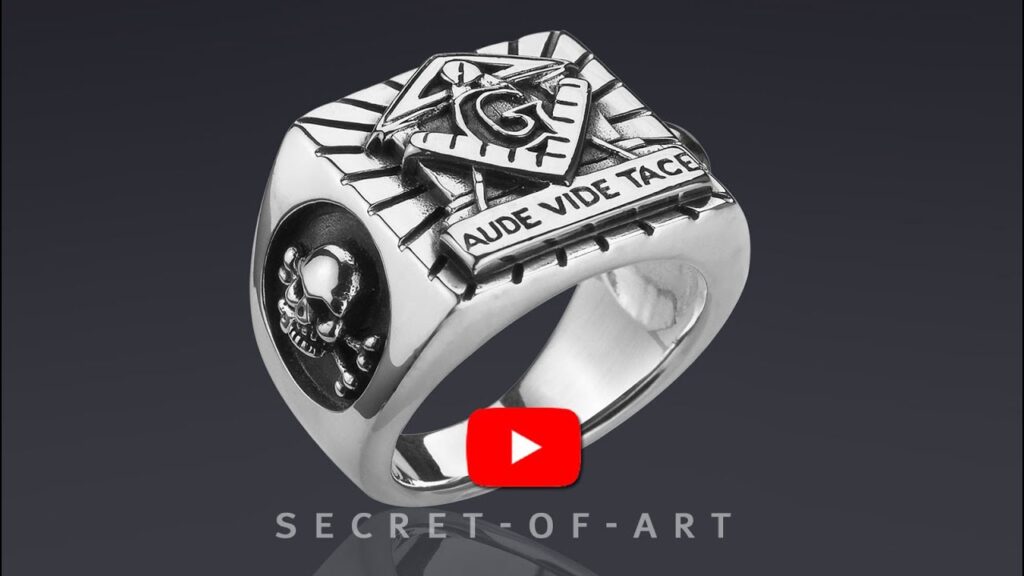