Moses Mendelssohn (6 September 1729 – 4 January 1786) was a German-Jewish philosopher to whose ideas the Haskalah, the ‘Jewish Enlightenment’ of the eighteenth and nineteenth centuries, is indebted.

Born to a poor Jewish family in Dessau, Principality of Anhalt, and originally destined for a rabbinical career, Mendelssohn educated himself in German thought and literature and from his writings on philosophy and religion came to be regarded as a leading cultural figure of his time by both Christian and Jewish inhabitants of German-speaking Europe and beyond. He also established himself as an important figure in the Berlin textile industry, which formed the foundation of his family’s wealth.

His descendants include the composers Fanny and Felix Mendelssohn; Felix’s son, chemist Paul Mendelssohn Bartholdy; Fanny’s grandsons, Paul and Kurt Hensel; and the founders of the Mendelssohn & Co. banking house. 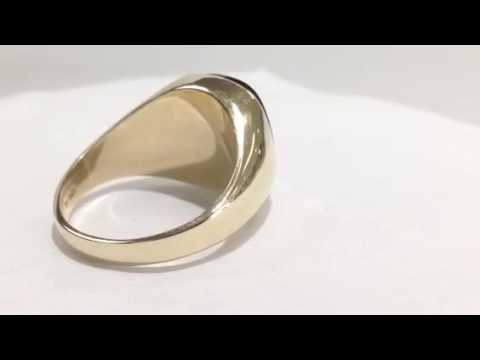