Bass was born on October 6, 1912, in East Walpole, Massachusetts. Bass was the oldest son of Robert P. Bass, former Governor of New Hampshire, and Edith B. Bass. Bass attended Milton Academy, graduated from Dartmouth College in 1934, and from Harvard Law School. Bass was a lawyer, and he served in the United States Army Air Forces (Asia) during World War II. In 1939, 1941 and 1947, he was elected as a state representative. He was also elected in 1949 as a state senator. All terms were for two years. Bass voted in favor of the Civil Rights Acts of 1957 and 1960, but voted present on the 24th Amendment to the U.S. Constitution.

He served four terms in Congress and ran unsuccessfully in a 1962 special election for the U.S. Senate. He was defeated by Doloris Bridges, Congressman Chester Merrow, and interim Senator Maurice J. Murphy Jr. in the Republican primary. However, he lost the general election to Thomas J. McIntyre. From 1972 to 1976, he served as a selectman of Peterborough, New Hampshire, where he lived until his death in 2011, aged 99. 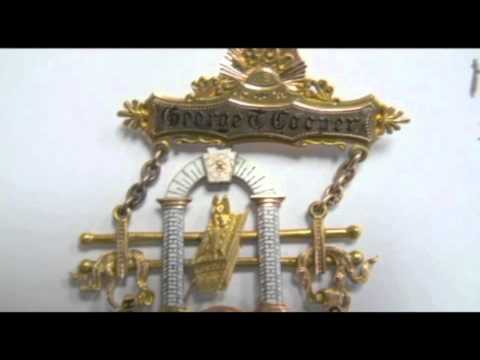