He studied theology at the University of Jena. As instructor at the Basedow “Philanthropinum,” at Dessau, he founded a journal entitled Dessauische Zeitung fur die Jugend und ihre Freunde, which he afterwards continued at Gotha (1784), under the title of Deutsche Zeitung fur die Jugend, and which in 1796 was published as the Nationalzeitung der Deutschen. In consequence of an article in the latter publication, he was arrested for conspiring against Napoleon by the French, and imprisoned at Magdeburg for 17 months. He described his experiences during that period in the narrative entitled Beckers Leiden and Freuden in 17monatlicher franzosischer Gefangenschaft (Becker’s Trials and Joys during 17 months of French imprisonment; 1814). His Holzschnitte alt deutscher Meister (Woodcuts from old German masters) was a contribution to German art.

One of his publications, bearing the title of Not- und Hilfsbuchlein fur Bauerleute, oder lehrreiche Freuden- und Trauergeschichte des Dorfes Mildheim (A Little Book of Needful Help, or Instructive Tales of Joy and Sorrow in the Village of Mildheim; Gotha, 1787-1798), became exceedingly popular. More than 500,000 copies were quickly disposed of. His other works and journals led him to establish a Gotha publishing and bookselling company in 1797. Friedrich Gottlieb Becker (1792-1865) continued the business. 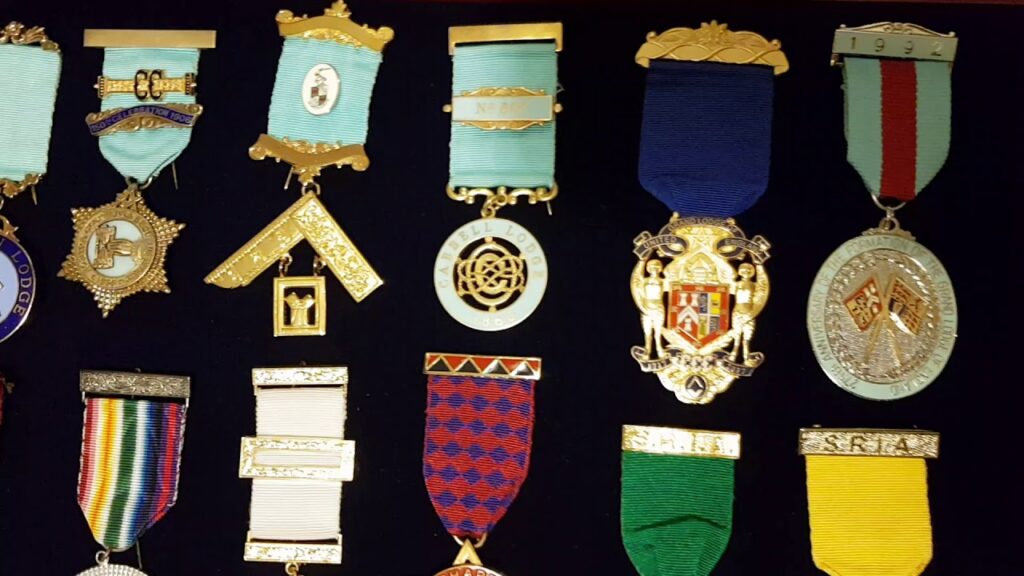