William Brimage Bate was an American soldier, politician and statesman. He lived from October 7, 1826 to March 9, 1905. From 1883 to 1887 he was Governor of Tennessee. He then served as a Senator from 1887 until his passing. He fought for the Confederacy during the Civil War and eventually rose to the rank of major general while commanding a division of the Army of Tennessee. Bate was involved in numerous engagements during the war and was severely wounded twice.

How Masonic Lodges get their Numbers 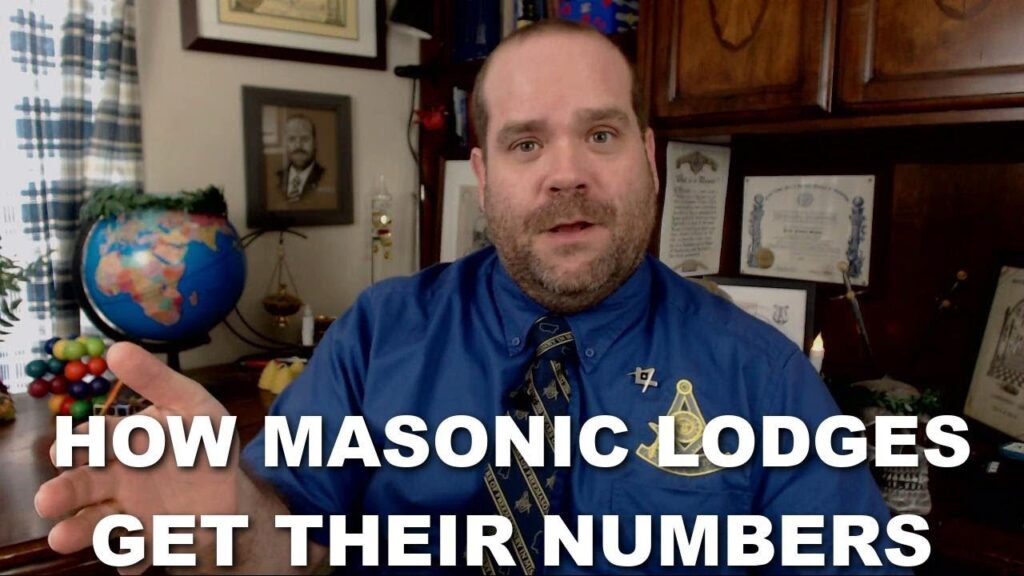